Message of condolence on hearing of the passing of Her Majesty, Queen Elizabeth II

It is with the greatest sadness that Yarm Town Council has learned of the death of Her Majesty, Queen Elizabeth II. We wish to express our sincere condolences to family and friends.

Our sadness at this time is shared by people across the globe, as we remember with affection and gratitude the lifetime of service given by our longest reigning Monarch. We unite in a spirit of sympathy and prayer, as we give thanks for her loyalty and service to the Nation & to the Commonwealth. 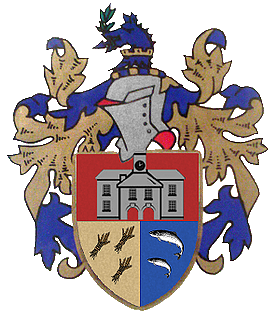