In the early 1880’s Yarm church, on West Street, faced a problem in that the church yard was full and hence they had to source a new area as a burial ground.

This is how the cemetery, off Worsall Road behind the allotments, came into being in 1884. It is a large, tranquil area; apart from the occasional sound of the trains passing.

The Chapel was a latter addition which was built by John Robert Clapham; in memory of his late father Robert; and presented to the parish of Yarm in 1902.
The cemetery was originally set out in nine areas with paths dividing each area. However with the passage of time and the demand for plots the paths were given over to make more plots available; which can be seen by the addition of “A” rows on the plan.
The grid system of the plots is somewhat illogical, as you will see from the plan.

Use the buttons below to access the burials data from the last 3 centuries. 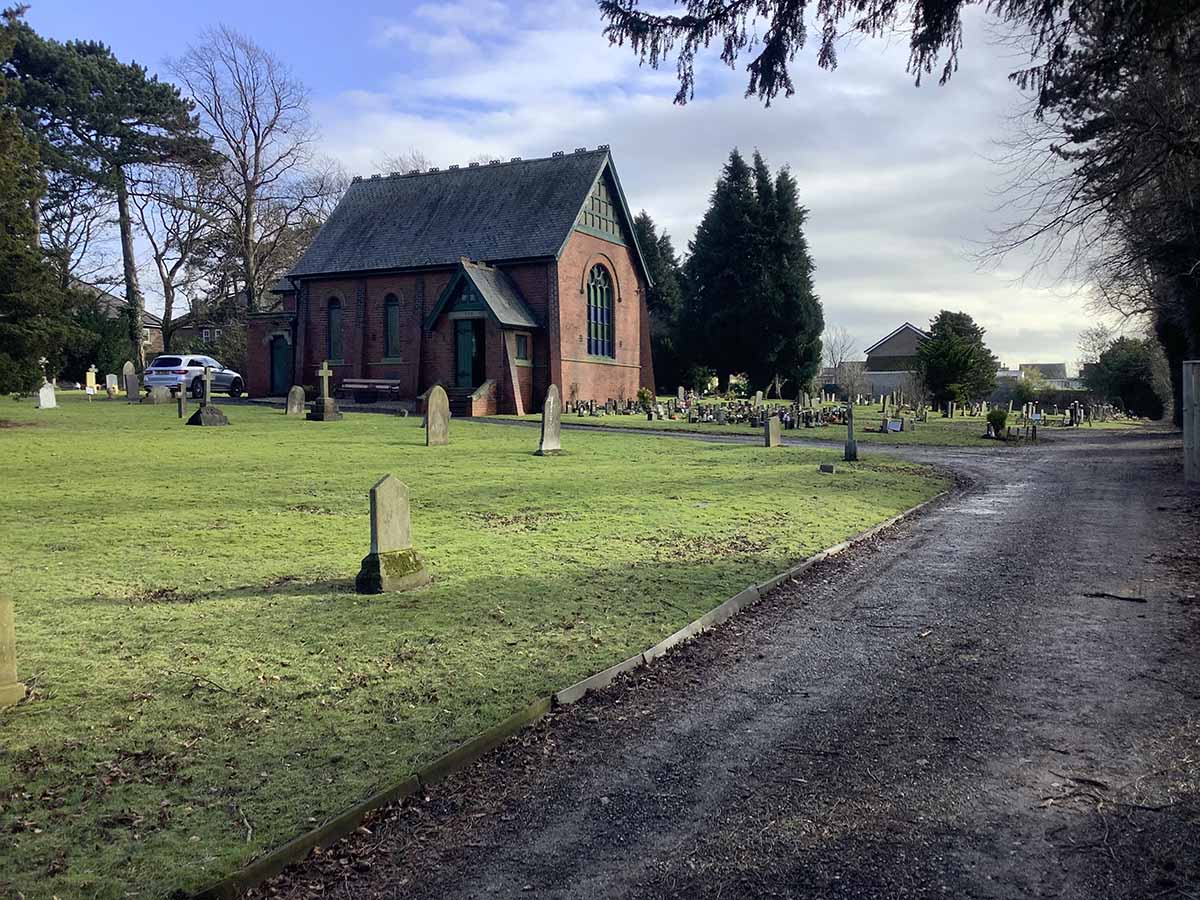 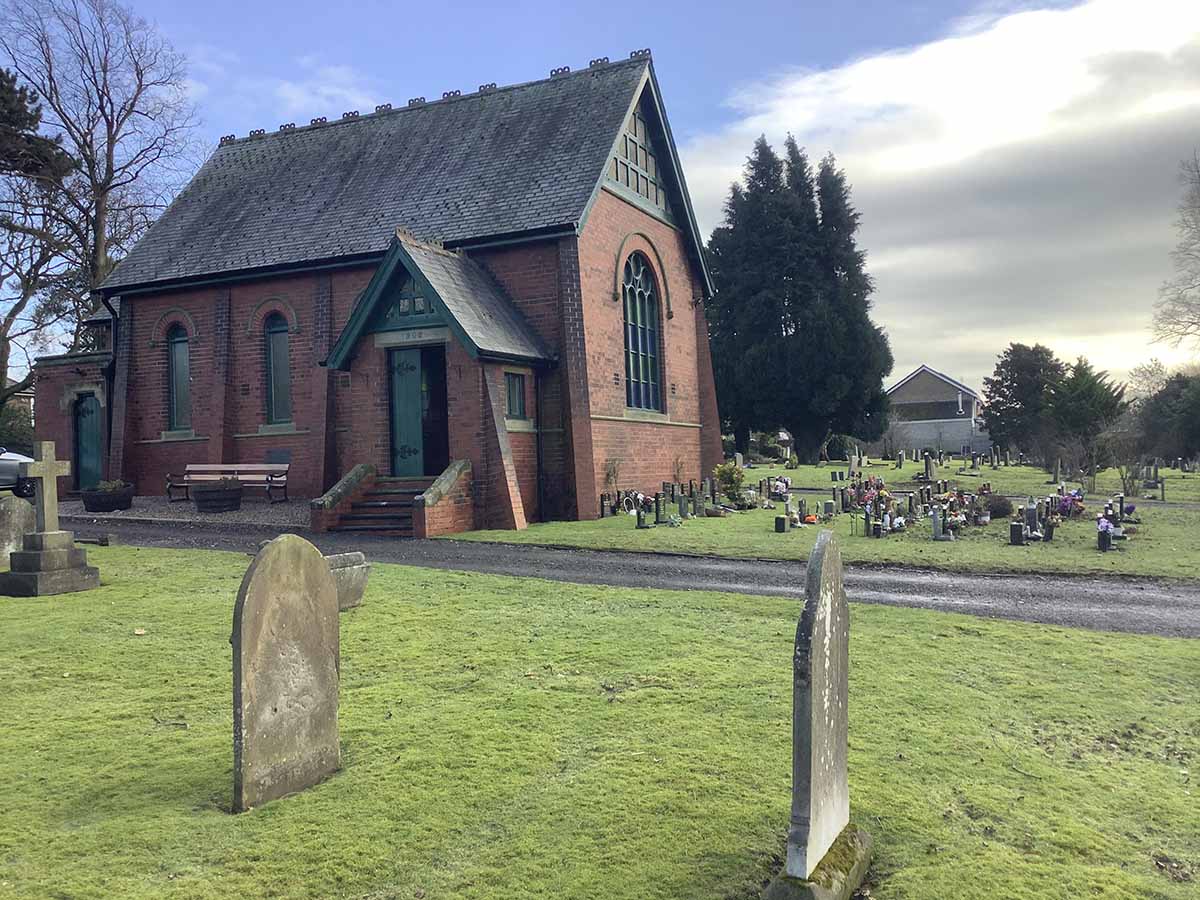 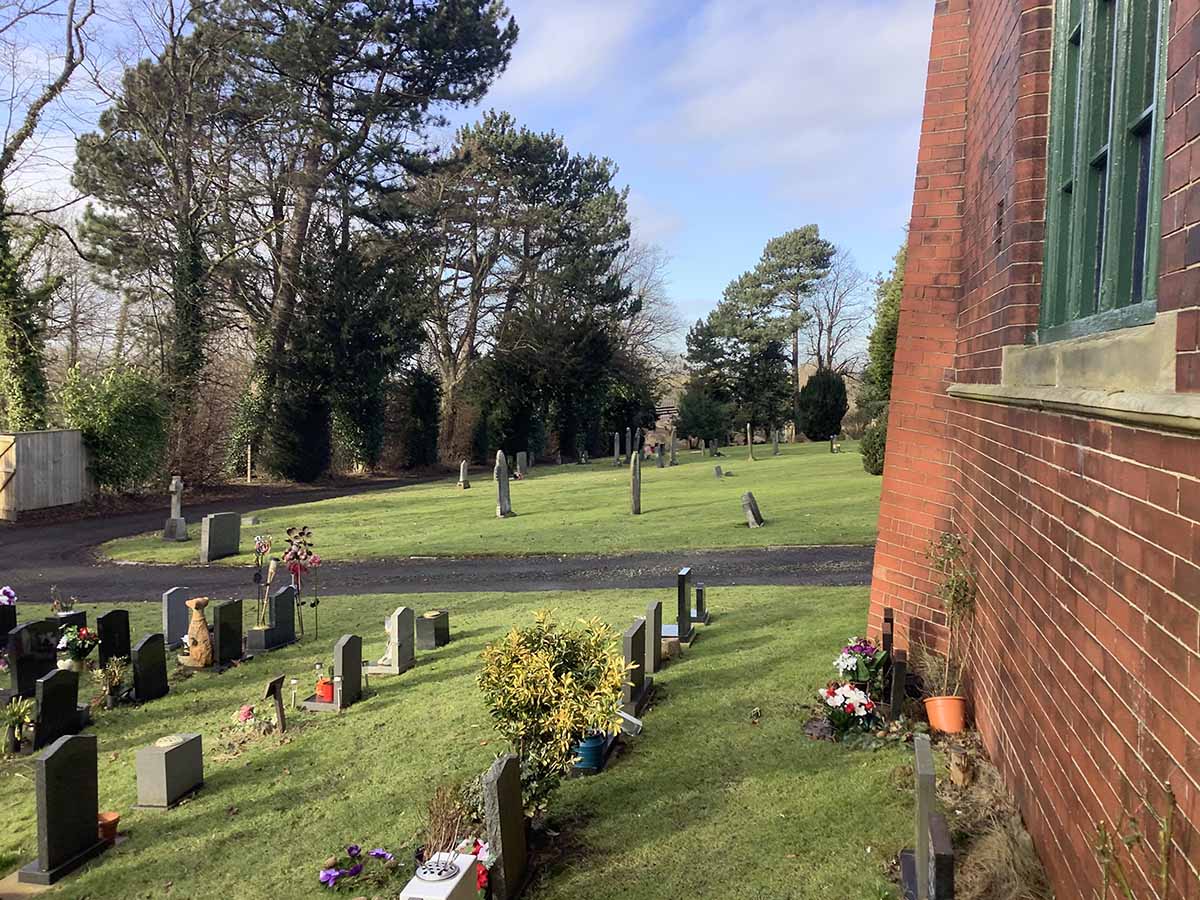 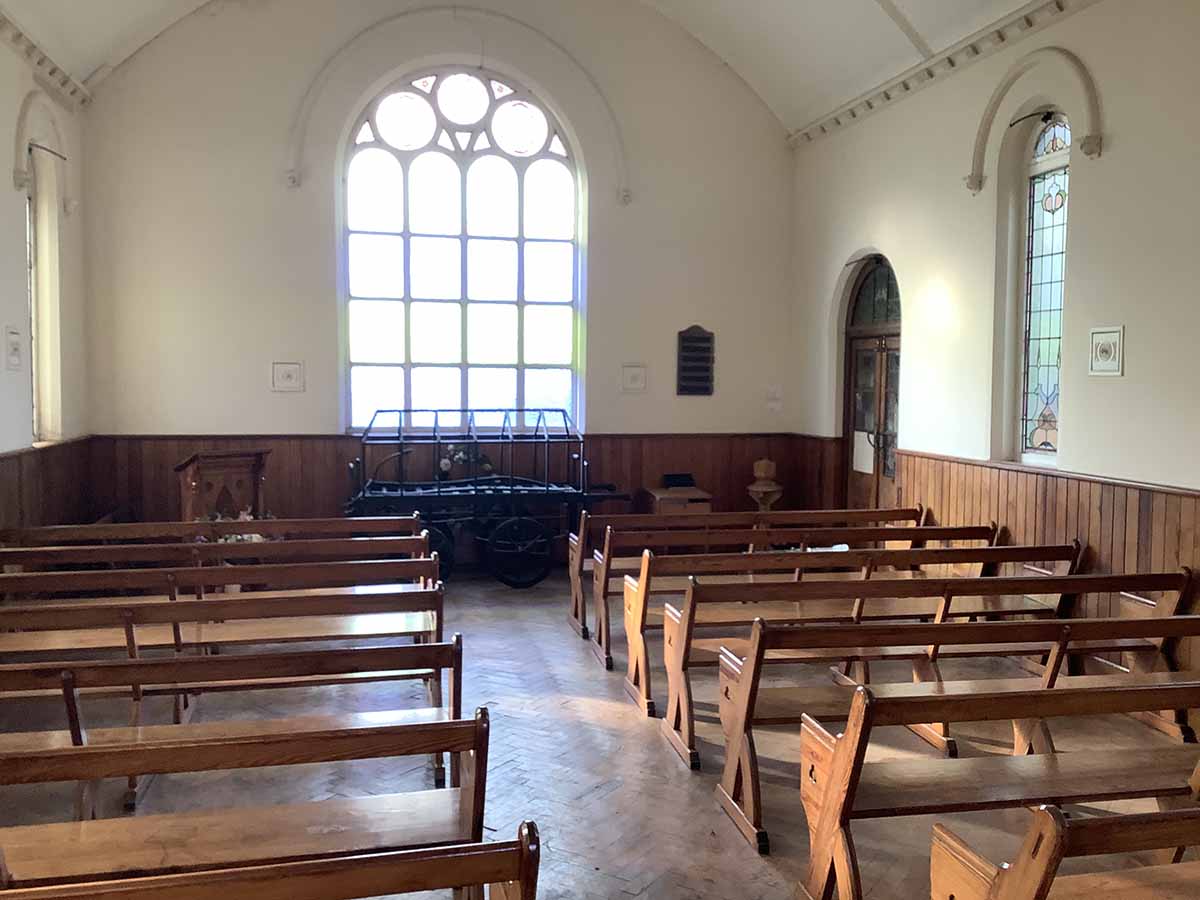 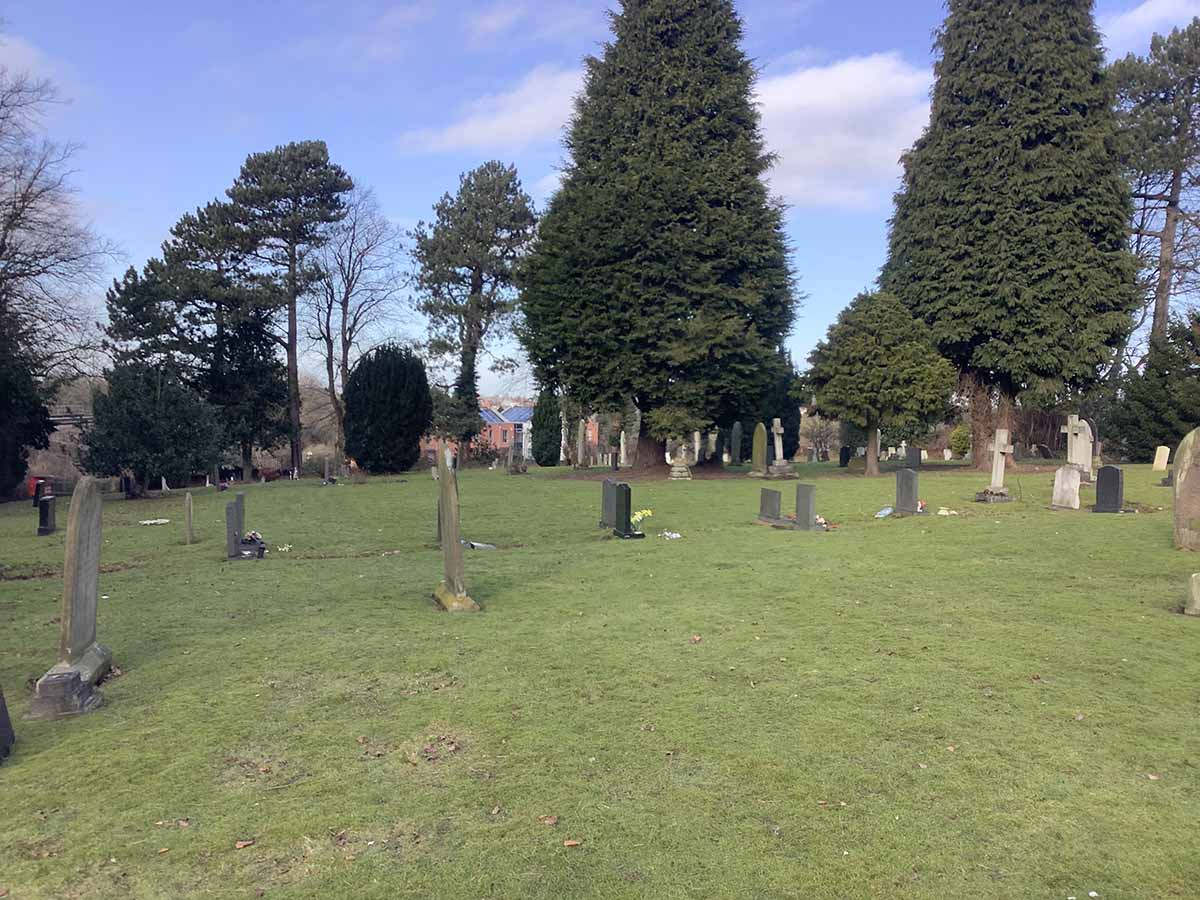